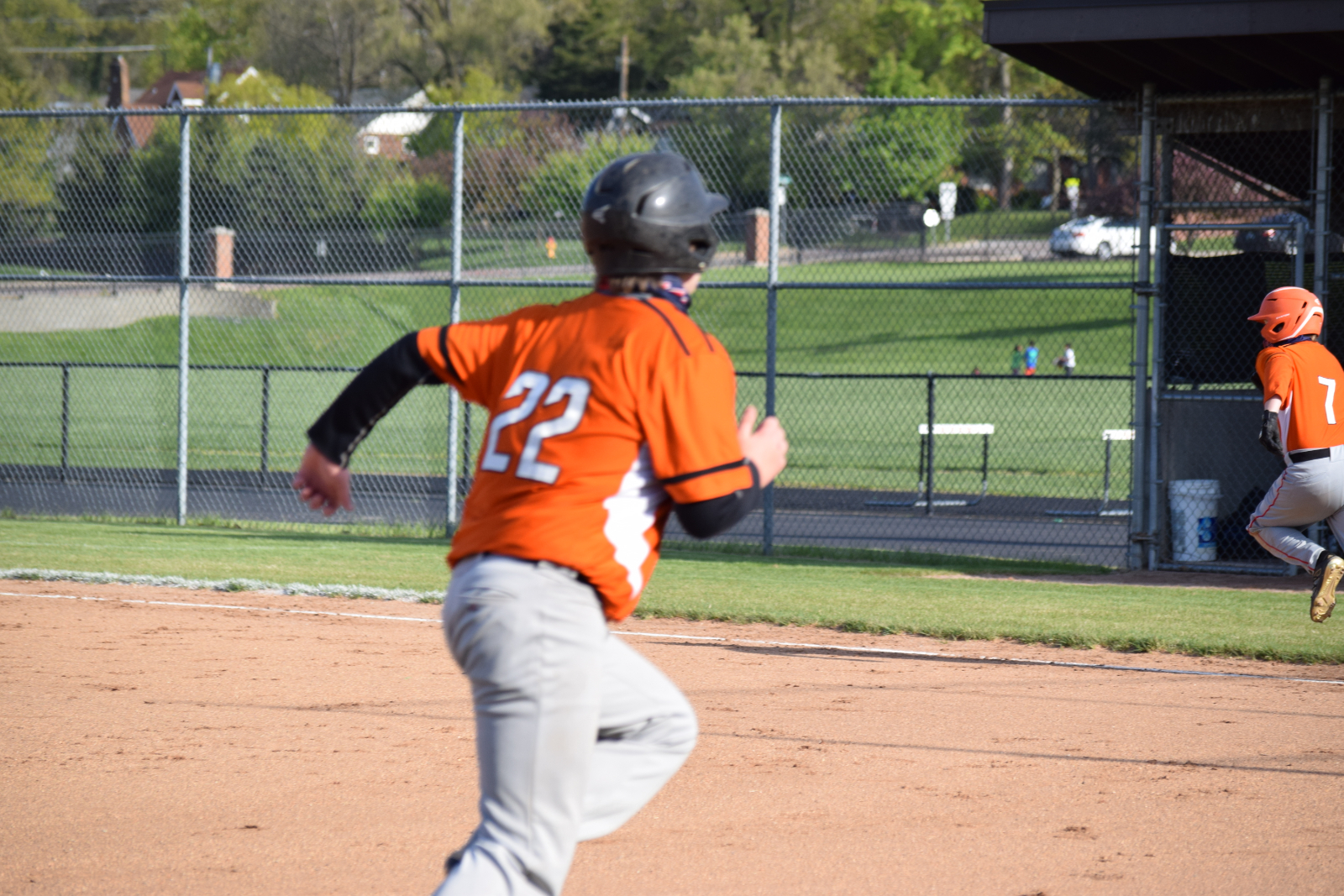 The Pattonville Pirates came into the contest against the Huskies with a 5-3 record ready to play ball.  Nathan Hayden started for the Huskies and with a couple of errors and some baseballs that found gaps in the outfield, the Pirates took an early 5-0 lead.  The Huskies battled all game long at the plate and scratched over a couple of runs to cut the lead late in the game to 12-7.  The Pirates added several runs in the last inning and it proved to be too much as the Huskies fell to the Pirates 21-9.

This week we focused on baserunning and taking aggressive at-bats.  We talked after the last game about getting into a hole with an 0-2 count too often and not being able to turn them into productive at-bats.  In today’s game, the work that was put in during practice showed us we had almost all of the athletes have productive, aggressive at-bats.  An at-bat bat that stood out was Kaleb Green.  In the previous game, Kaleb struggled to put the ball in play and stranded some runners on base as a result.  We talked to him about staying positive and learning from his previous at-bats and working to become more aggressive at the plate.  In today’s game, Kaleb stepped up to the plate with bases loaded again and this time he put the bat on the ball and scored two runs for the Huskies.  Another big at-bat was from Andres Giardina down to the final out of the game and Andres drew a big walk to keep the inning and the game going.  The next batter, Jadin Southard, walked as well and then Nathan Hayden ripped a ball to right center and Andres scored from second base.  This was a testament to Andres working hard in practice and taking advantage of the few times he has been able to get onto the field this year.  He continues to be a bright spot on the JV baseball team and a great teammate.

After the game, we talked about our effort and body language when things are not going the way we expected them to go.  Too often, when the game gets tough, we have a tendency to give less effort and show negative boy language.  The lessons we are teaching reflect that even when it looks like a game is out of reach, we will still work as hard as we can and get something positive out of the situation we find ourselves in. This will be the focus leading into the final week of games and our hope is that these lessons go beyond the field and into the community and into the homes of our athletes. 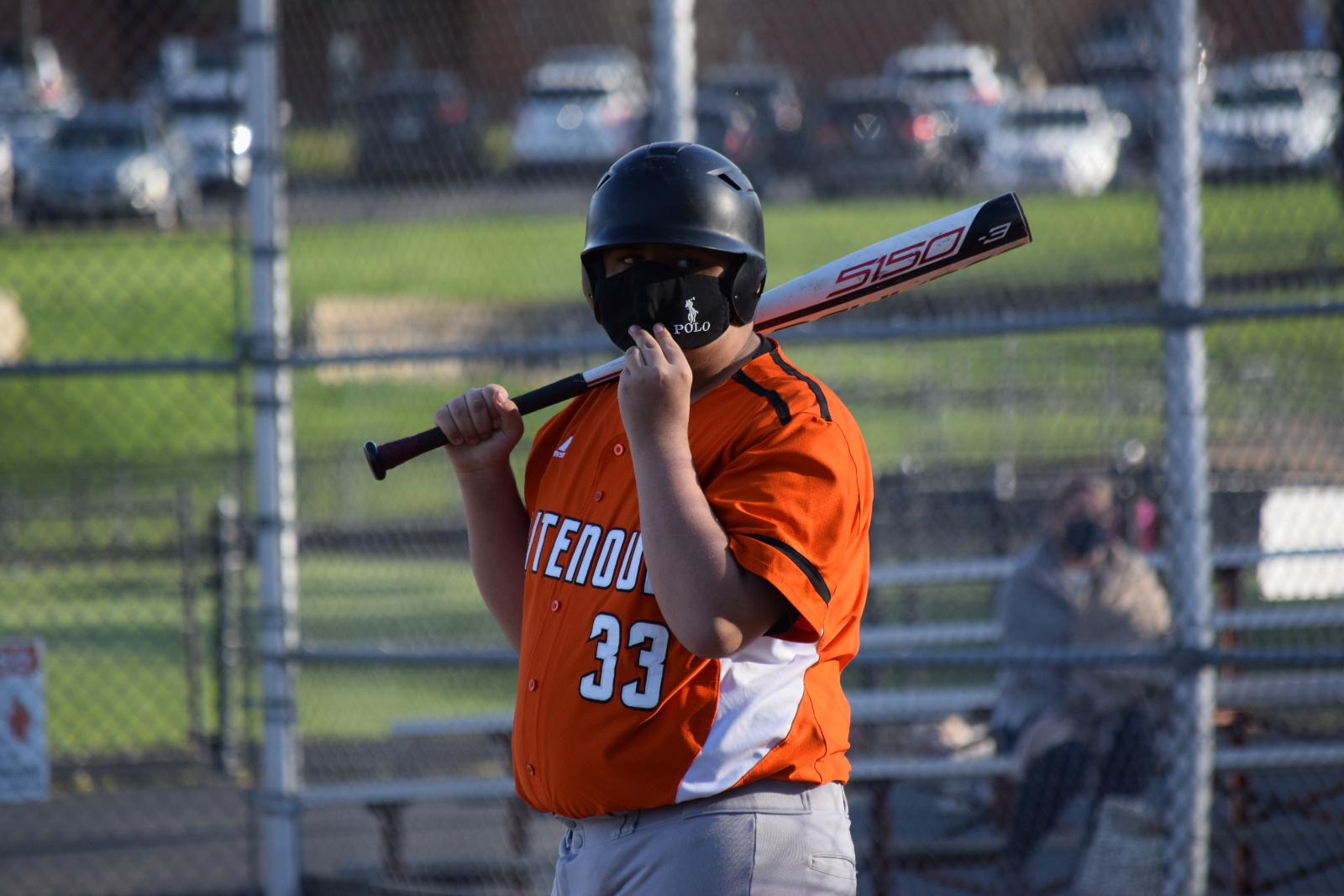